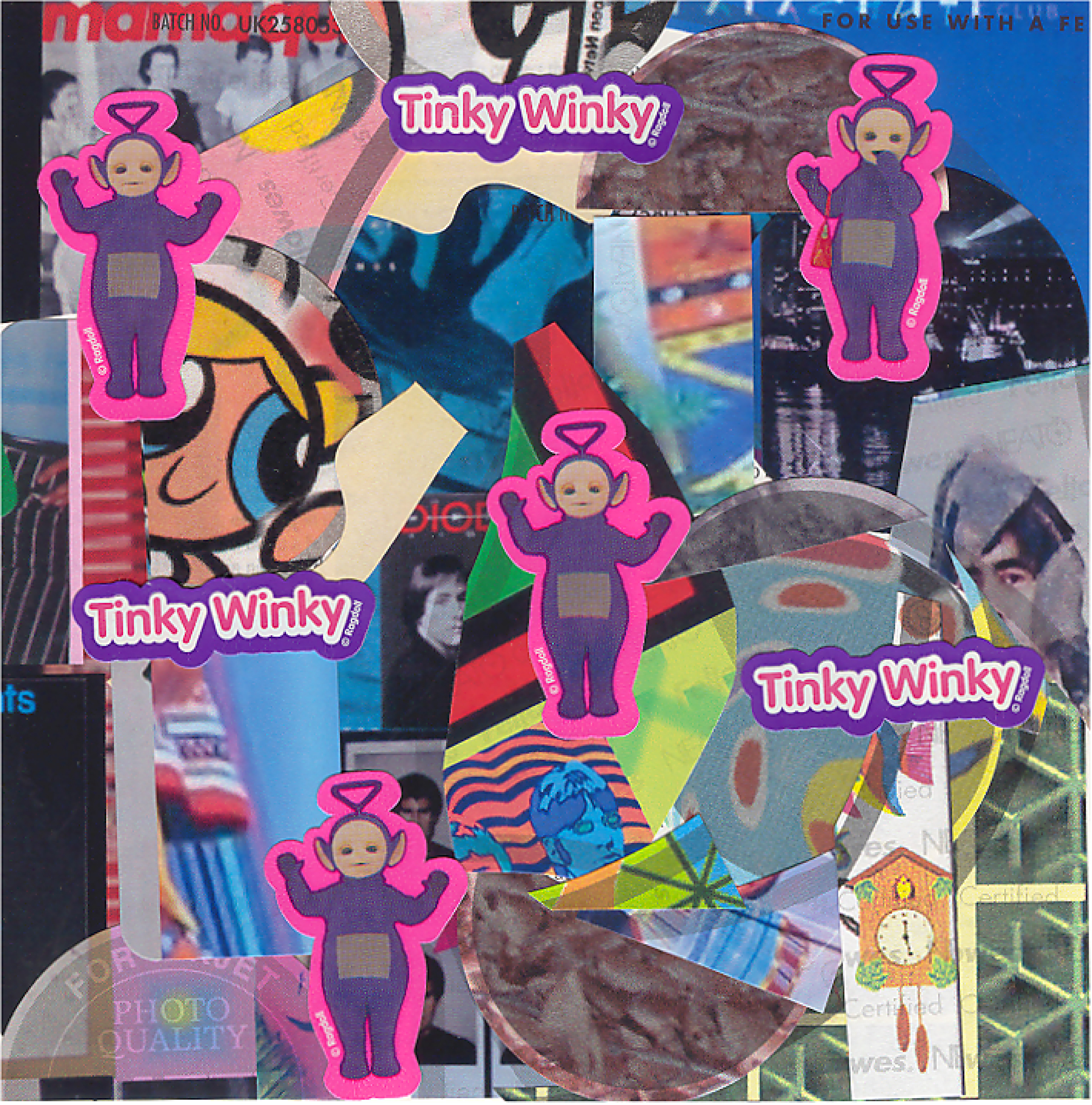 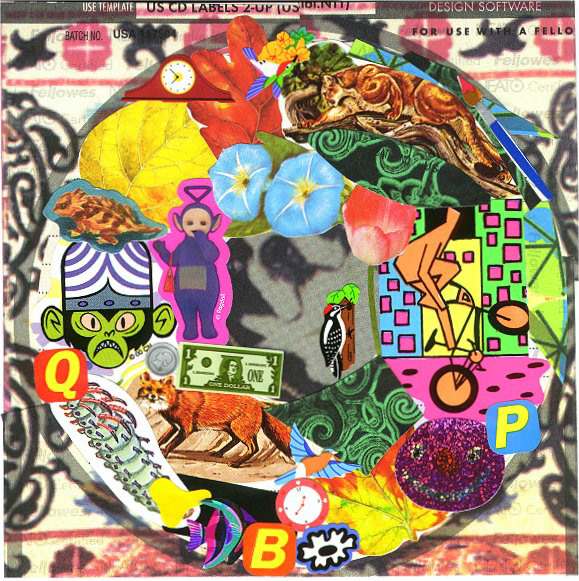 Tinky Winky, Sticker Art, cover for a personal playlist of music, 2003
Tinky Winky the TeleTubby was a target of the conservative culture wars in 1999, promoting a homophobic and mysogynistic panic that any children who played with the purple TeleTubby would "turn gay" because Tinky Winky appeared to be a male carrying a purse.  The toymaker responded that Tinky Winky was in fact carrying a magic bag.  Well, isn't every purse a magic bag? 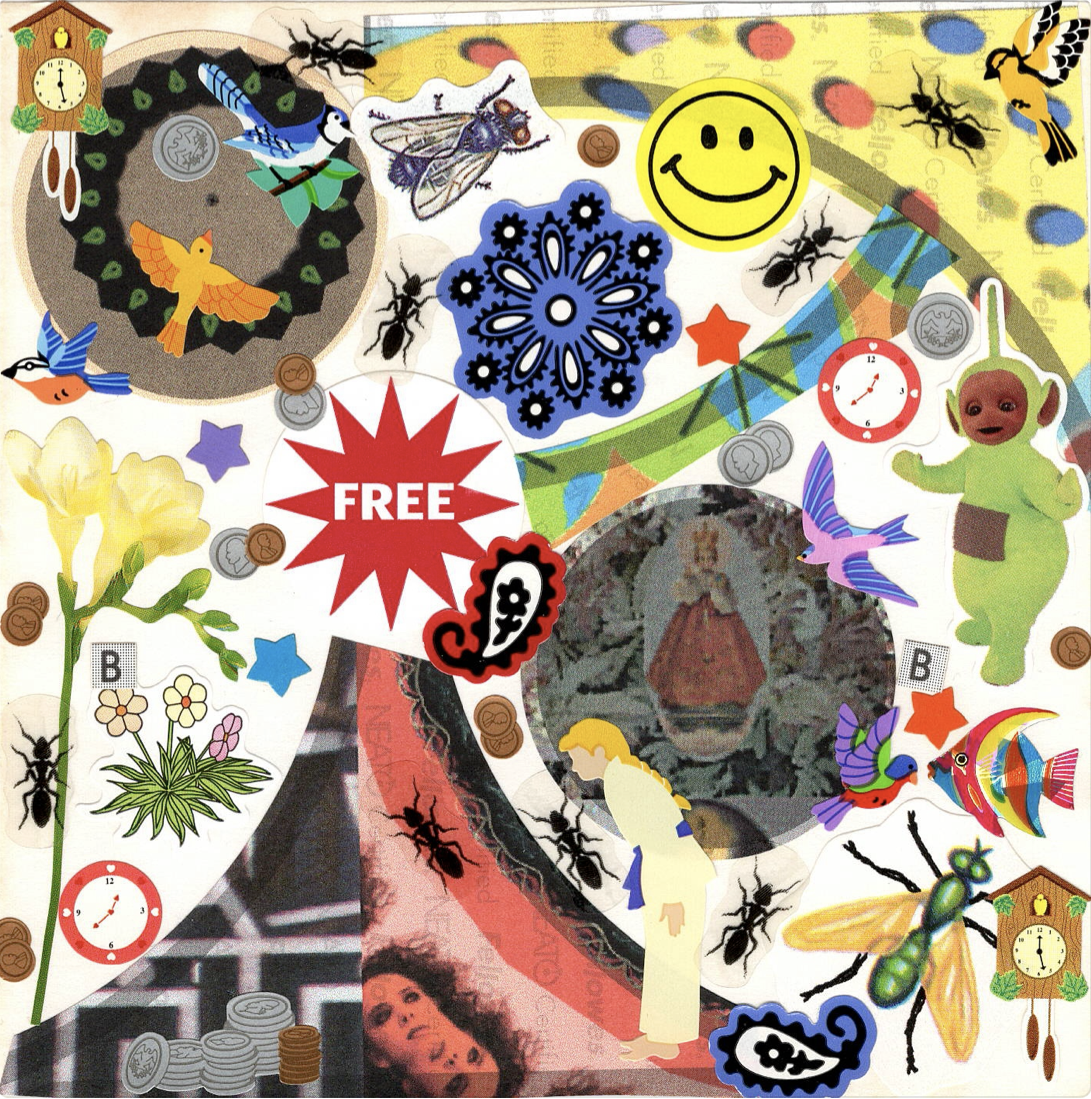 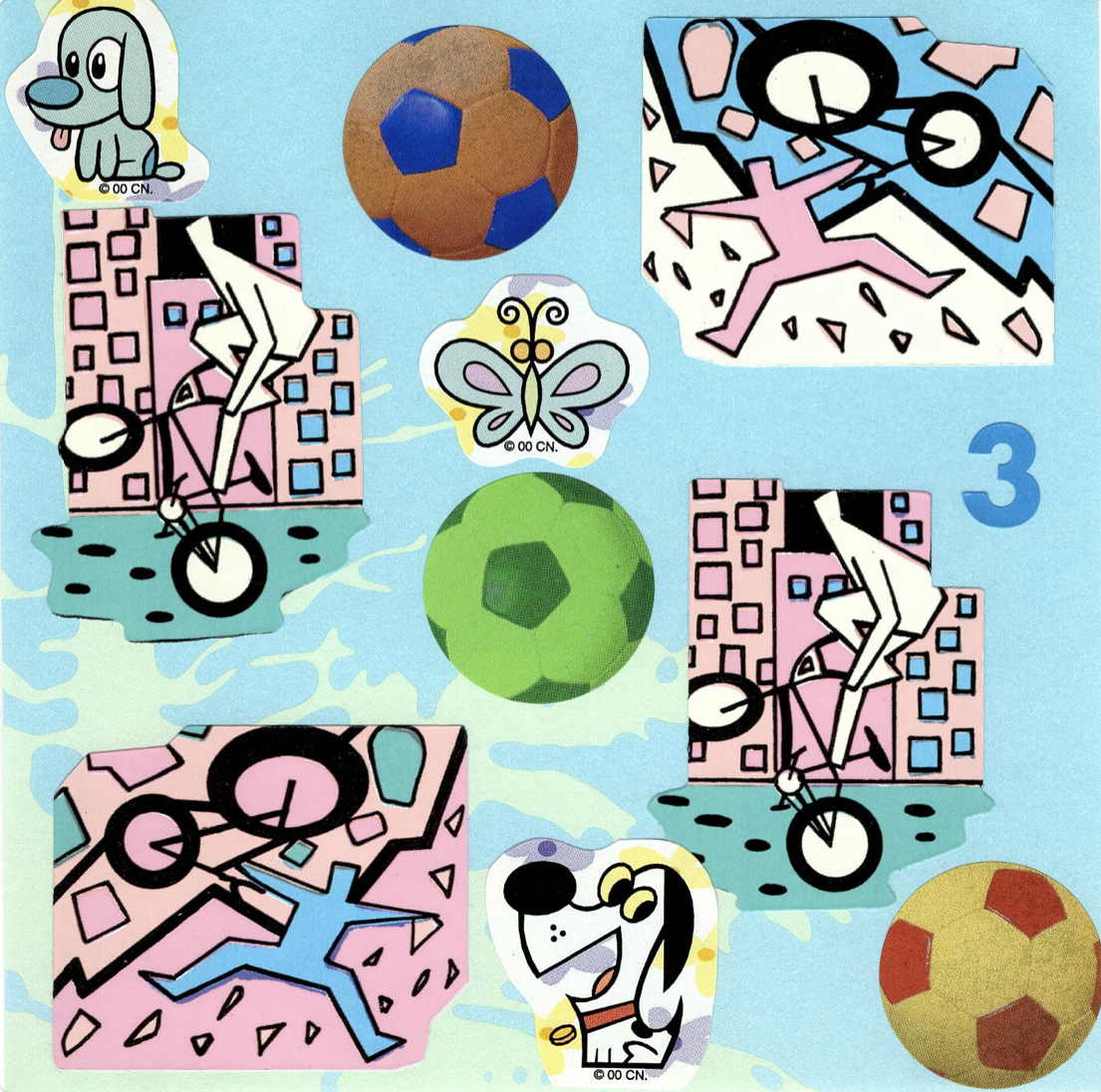 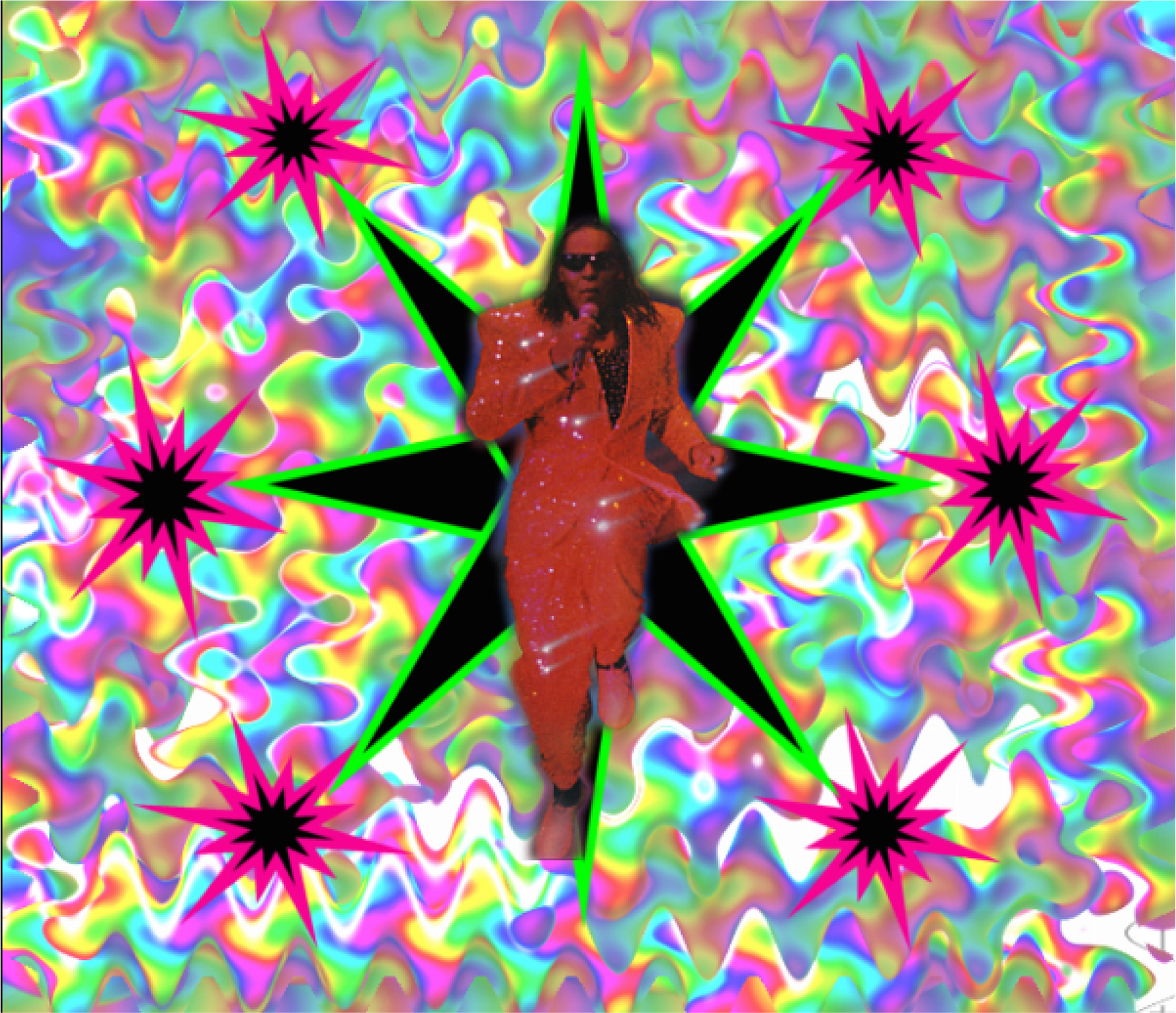 I made this CD Cover for a playlist of Sylvester's music for my car, 2005 (left).  Using PhotoShop, I masked a scanned photo of Sylvester from his vinyl album "Greatest Hits" cover (right). 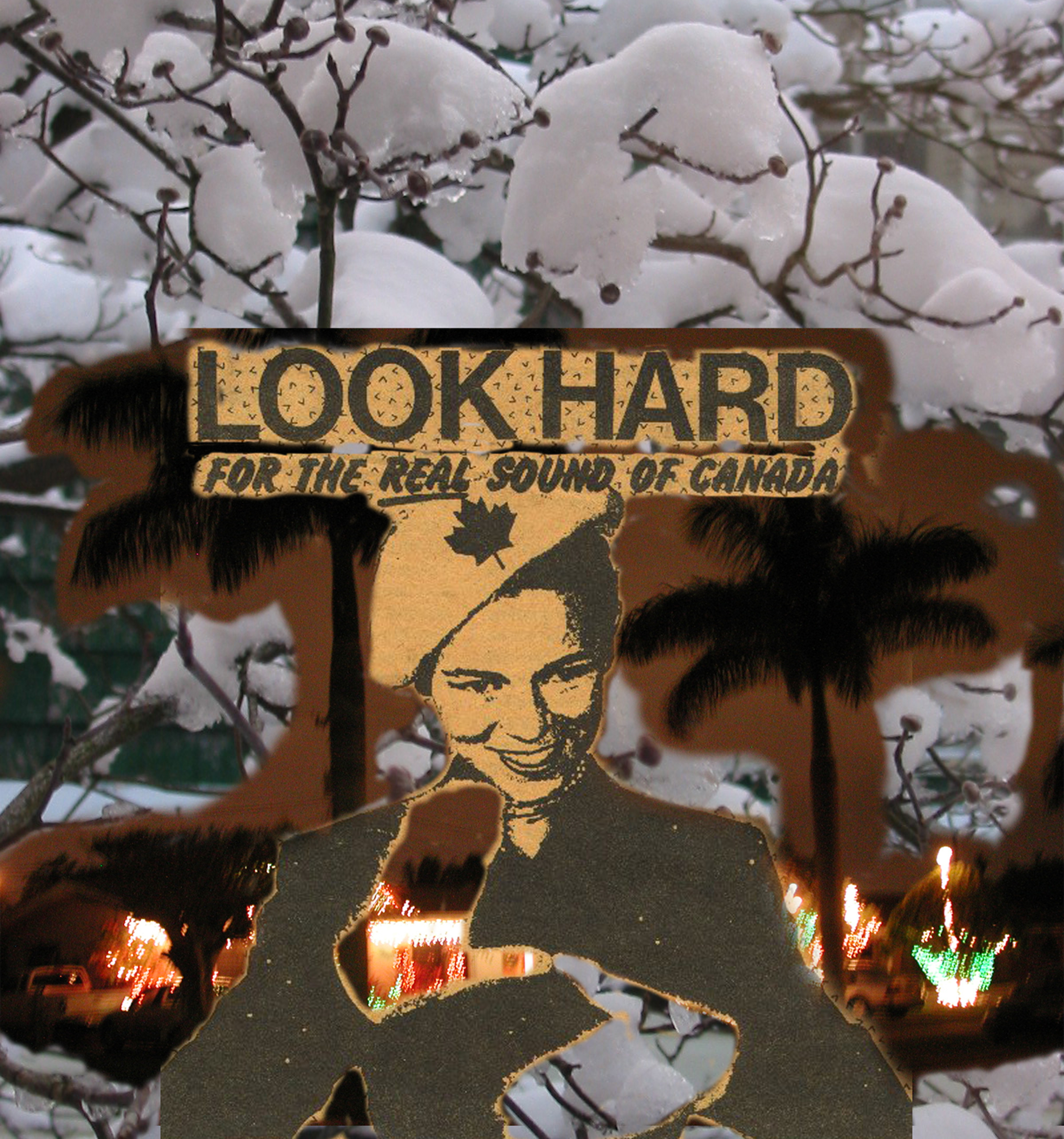 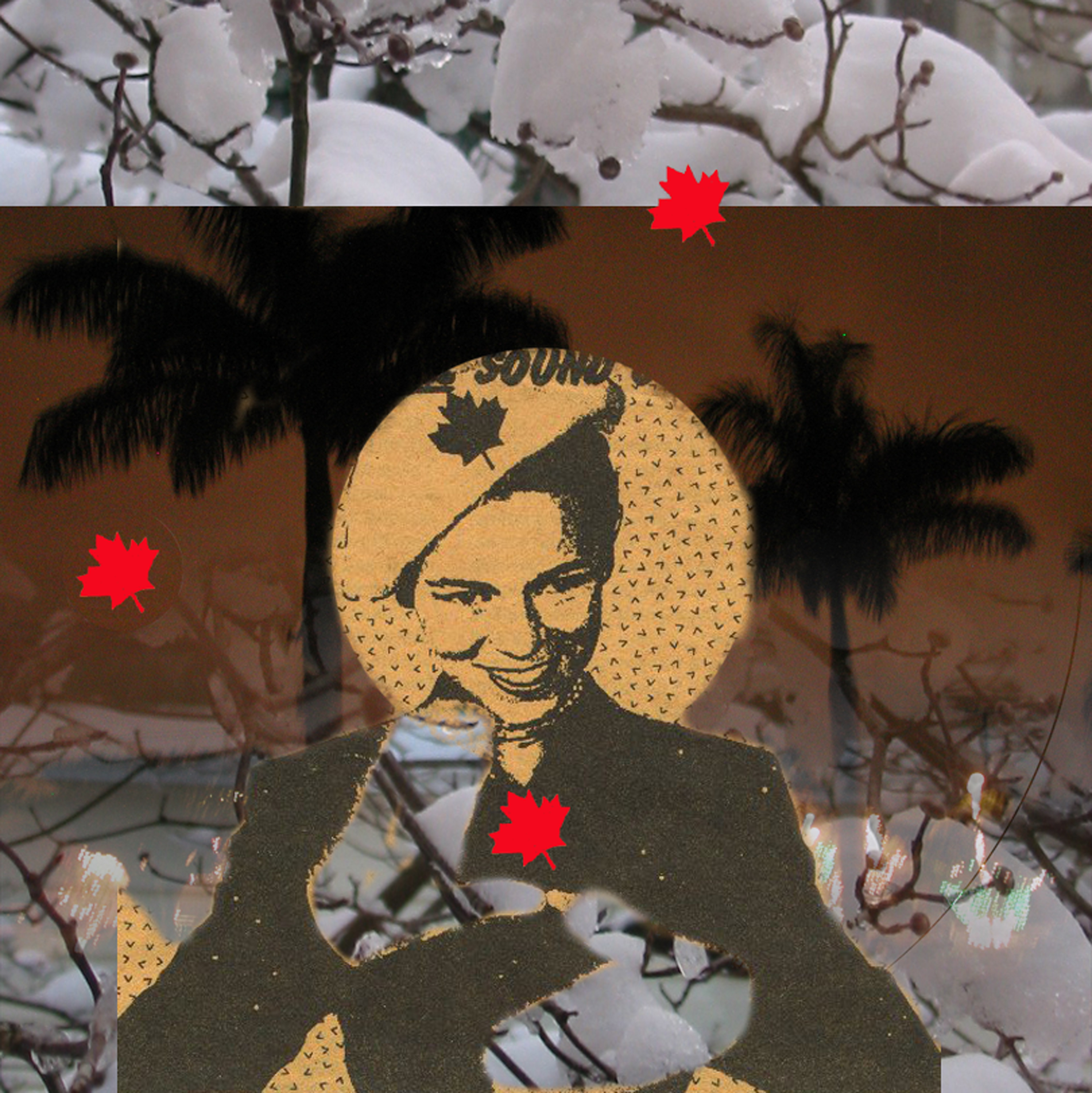 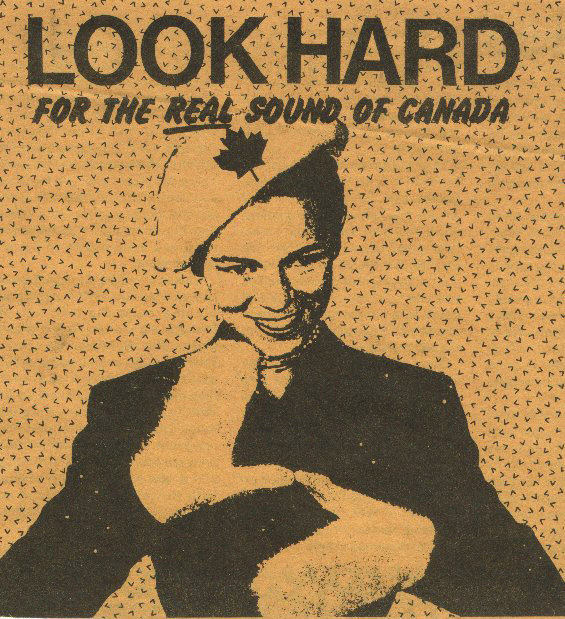 Signals Ahead
↑Back to Top